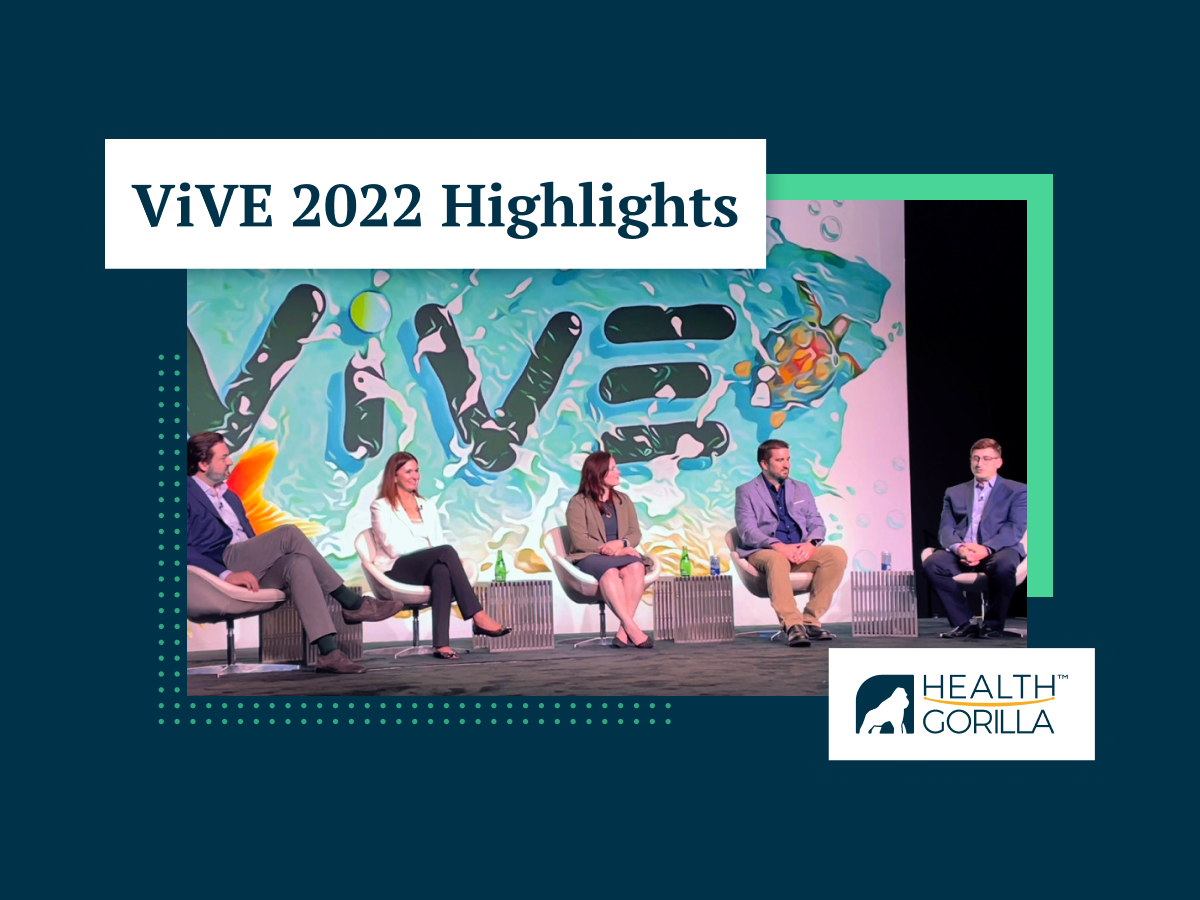 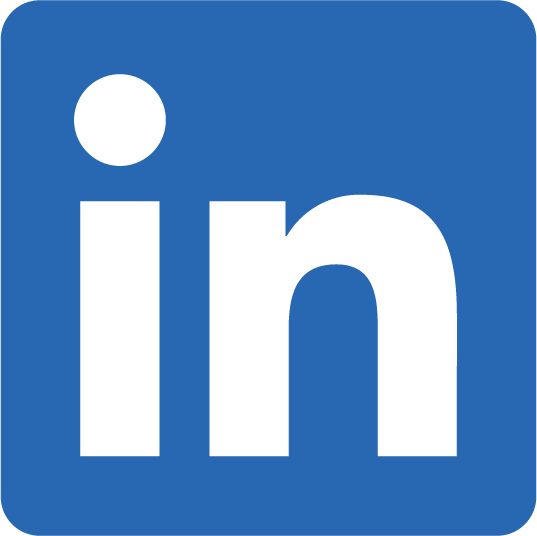 Against the backdrop of Miami Beach, in a conference center draped in exuberant graphics with pop music coming through the speakers and tropical displays everywhere, leaders in the digital healthcare space celebrated the advances made in data access and interoperability – while still acknowledging that there is much work to be done.

An estimated 5,000 attendees showed up March 6-9 for the inaugural ViVE, a new offering from the College of Healthcare Information Management Executives (CHIME) and HLTH. The crowd was made up of C-suite executives, senior digital health leaders and buyers, health startups and investors, government, and solution providers.

On the exhibition floor, Health Gorilla attracted a lot of attention thanks to two big announcements – a $50 million Series C funding round and a new partnership with Lexis Nexis to bring social determinants of health (SDOH) data to our interoperability platform. Company founders and other senior leadership also had meaningful conversations with booth visitors about our quest to become a Qualified Health Information Network (QHIN) under the Trusted Exchange Framework and Common Agreement (TEFCA).

Yaskin talked about Health Gorilla’s uncommon approach to positioning itself between the government and the private sector. “What we did uniquely was ‘productize’ an Act of Congress,” he said. “We actually read the whole 21 Century Cures Act and decided to build a product around it.”

“When we started Health Gorilla a little over 5 years ago, everything we’re talking about here was a pipe dream, and now here we are on the stage talking about it,” Yaskin added. “It’s a dream that’s now becoming a reality.”

Swenson pointed out that it won’t matter to the end-user, the healthcare provider, or the patient which on-ramp gets taken. “Hopefully that’s all behind the scenes and you don’t have to know or care what Carequality is or what a QHIN is,” he said. “You just need information on your patient in a usable manner and you’ve got it, and that’s ultimately the goal.”

Yeager said there are a lot of problems TEFCA will solve, such as universal data access, and others that will still need to be worked out such as patient identifiers and data quality.

“TEFCA will be our North Star, a foundation, but there will be work to do above and beyond that for a good while,” she said. “We’re going to adapt and evolve and it will take some time.”

At this point in the journey to interoperability, Yaskin said the focus will move towards high-quality data that’s fit for a purpose. “Battle lines will be drawn around what do you do with the data?” he said. “How actionable is that data? What is the quality of that data?”

Swenson agreed. “There’s data flowing like crazy – that’s not the problem – it’s making it usable,” he said. “As you’re considering, what does this mean to me, who do I want to use as my QHIN, or who is my participant if I’ve got multiple choices. Well what else is being offered besides just ‘here’s an access point to data’? How easy do they make it for you to actually use that data?”

“What an idea, right? Instead of talking about interoperability as the formats we move data around in, we’re actually talking about the services,” said moderator Brad Ryan, MD, Chief Product Officer for the National Committee for Quality Assurance (NCQA). “Hallelujah.”

Bari says she expects that QHINs will compete on services in the future.

“The member organizations of Civitas who are involved in clinical data exchange as well as public health and a whole host of other data exchanges, they’re working on really broad use cases,” Bari said. “So TEFCA is a couple of those use cases right now, with ambitions to be more, and I think it just simply brings more players to the table.”

Noting that each member of the panel represents a different part of the healthcare ecosystem, Ryan added: “I want to thank you for doing the hard and sometimes thankless work” of bringing interoperability to this phase.

For more information about Health Gorilla’s involvement with TEFCA, visit our QHIN page or check out our blog. If you didn’t get a chance to meet with us at the conference, contact us here.

Health Gorilla Gears Up for the ‘Better Together’ Civitas Conference, a Collaboration With DirectTrust Summit